At K Dental, we’re dedicated to providing all of our patients with outstanding oral care by using the best in dental technology. It’s all about teamwork. Each member of our staff is an asset to our practice, and the whole process runs smoothly.

We provide a professional, yet fun, environment for our patients and staff. We try not to take ourselves too seriously, and can often be caught sharing jokes, laughs, and smiles. We’re always delivering the service you expect and deserve, but we never make you feel like you’re in a stuffy medical center.

Our team is dedicated to making your entire dental visit easy from start to finish. Someone is always available to answer your questions, help you fill out any paperwork, and truly understand your treatment. We are committed to working together with our patients to ensure lifelong oral health.

Feel free to say hello to anyone in our office. We’re all here to help, and we enjoy interacting with our patients. No matter what we do, our goal is to help you have the absolute best experience possible.

Read more about Dr. K and the entire team, or take a virtual tour of our office. 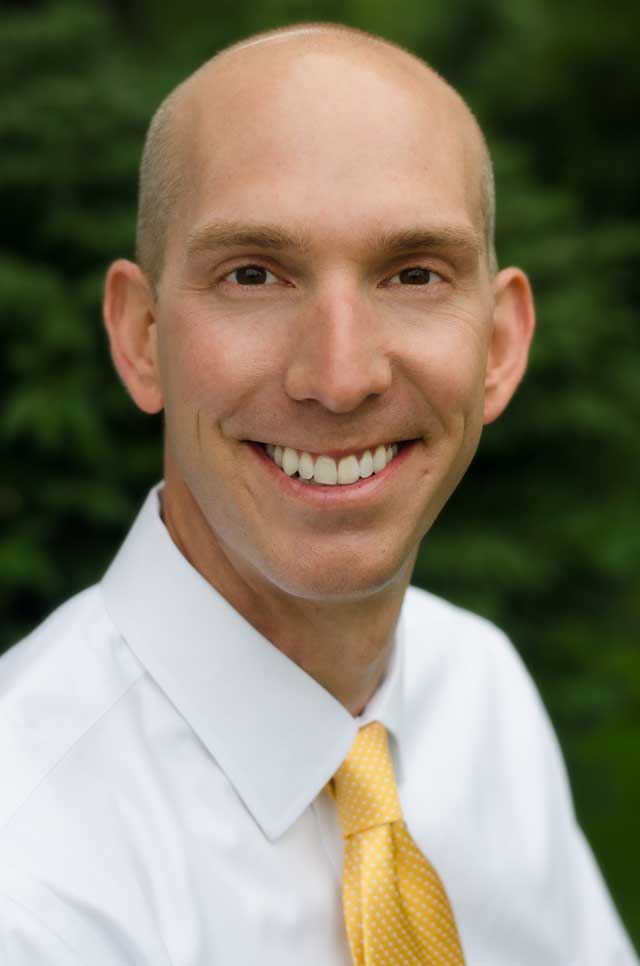 More Than Your Average Dentist Dr. Kozlowski isn’t just a dentist. He’s more than that. He’s a son, a husband, a father, and a friend. With compassion, patience, and understanding learned from his mother, who was an educator for special needs children, Dr. K is adamant about providing the best care for his patients. Those traits, combined with an eye for problem solving and a desire for results, taught to him by his father, a mechanical design engineer, are what makes K Dental different.

Dr. K has a hunger for helping others, and a desire to solve problems and overcome challenges. He doesn’t stop until he gets results. Dr. K realizes that great oral health and a beautiful smile can really make a positive change in someone’s life, which is why he wanted to become a dentist. Armed with his family’s values, Dr. K found a mentor in his own dentist, who showed him how to balance his core values with the practice of dentistry. Dr. K wanted to replicate the warm, inviting feeling of that practice, while really making patients feel that they are part of his life, just like his own dentist did. Through professional mentorship, Dr. K learned about dentistry, and by the time he graduated from his Jesuit high school, he knew he needed to become a dentist. His post-secondary education began at the University of Dayton, near his hometown of Toledo, Ohio, followed by acceptance into the Ohio State University College of Dentistry. After graduating in 2003, Dr. K moved to Maryland with his wife Marianne. The rest is history.

He started his own practice in Fallston, MD in 2005. He designed and built his current office in Forest Hill, Maryland in 2013. This is where the smiles come to life.

Because he loved learning about dentistry from a young age, Dr. K has committed to continuing his education and offering patients the most updated and state-of-the-art treatment and technology at every visit.

Dr. K stays busy outside of the office, attending his two daughters’ swim meets and field hockey games. There are a lot of dentists, but there’s only one Dr. K – a dentist who truly values both his team and his patients. 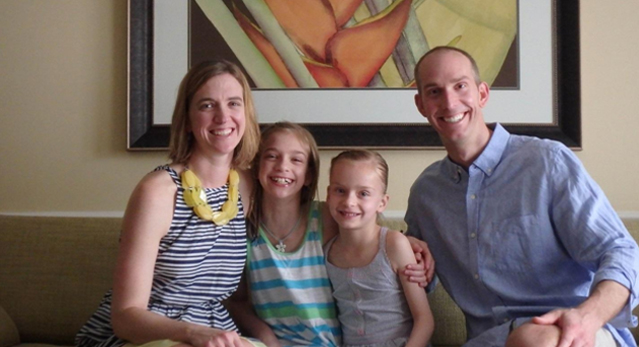 Our Job is to Make You Smile 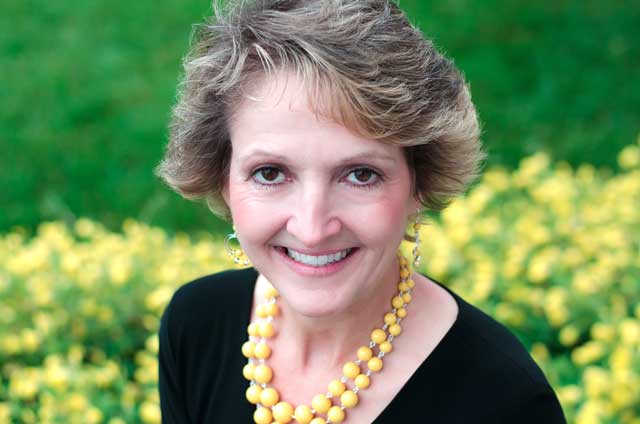 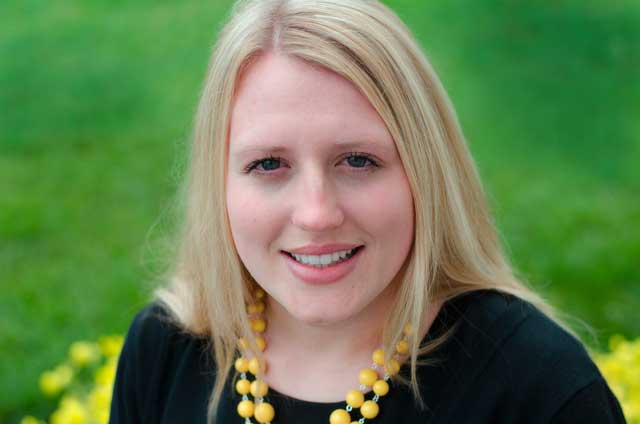 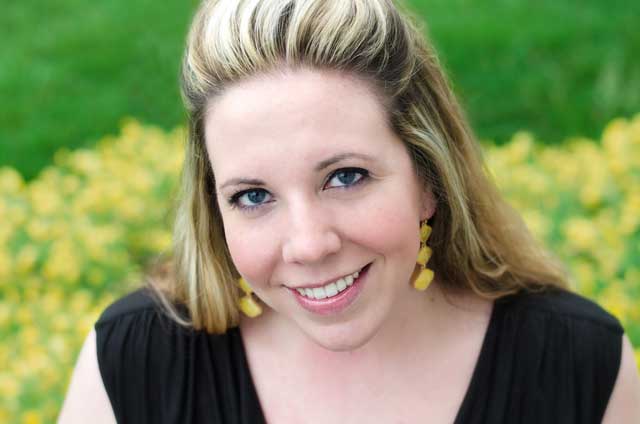 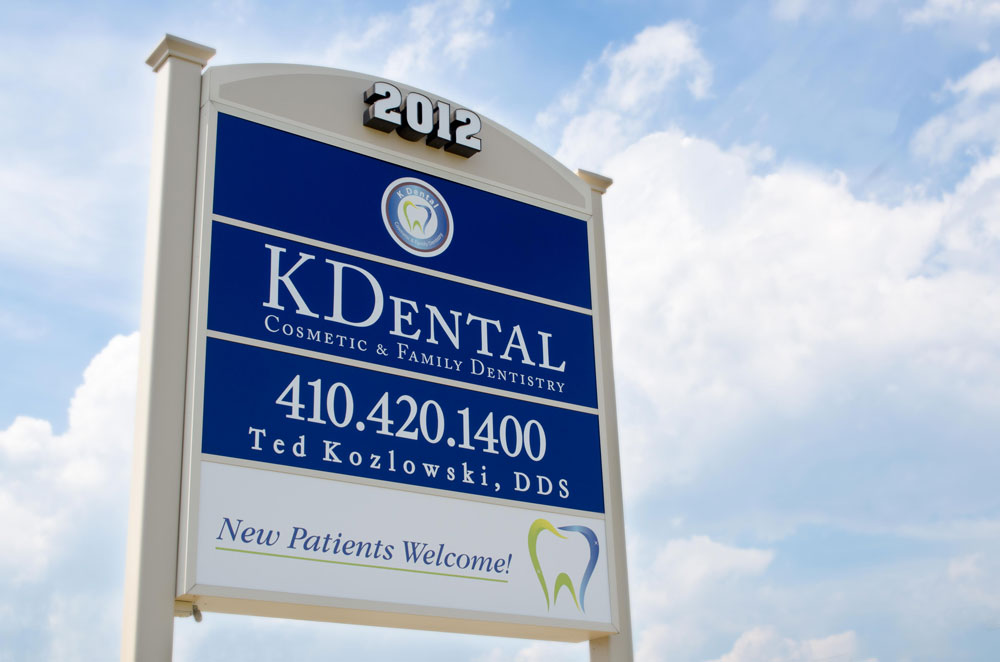 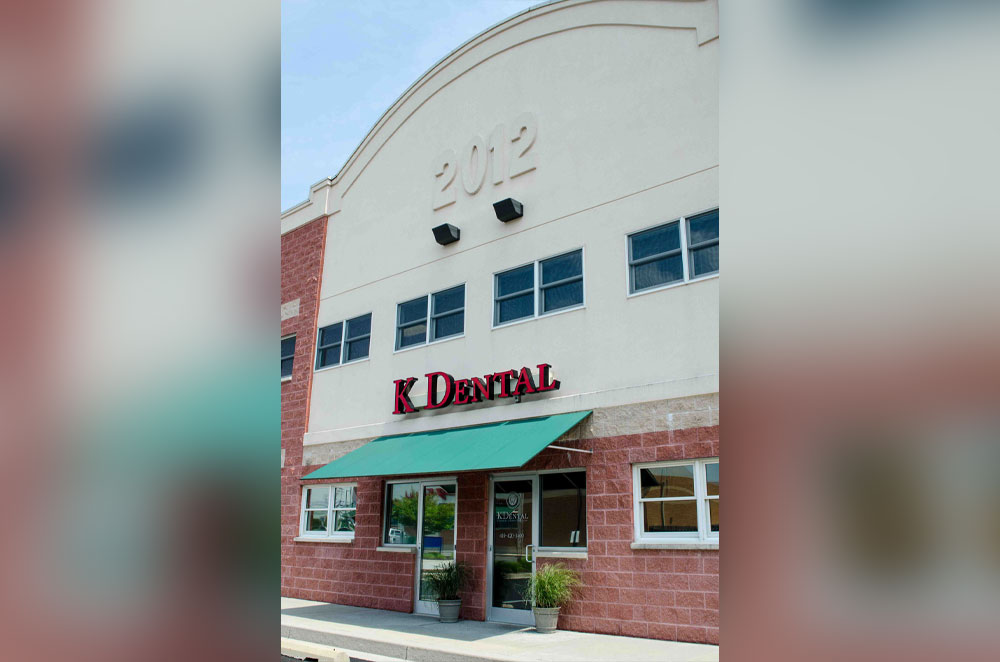 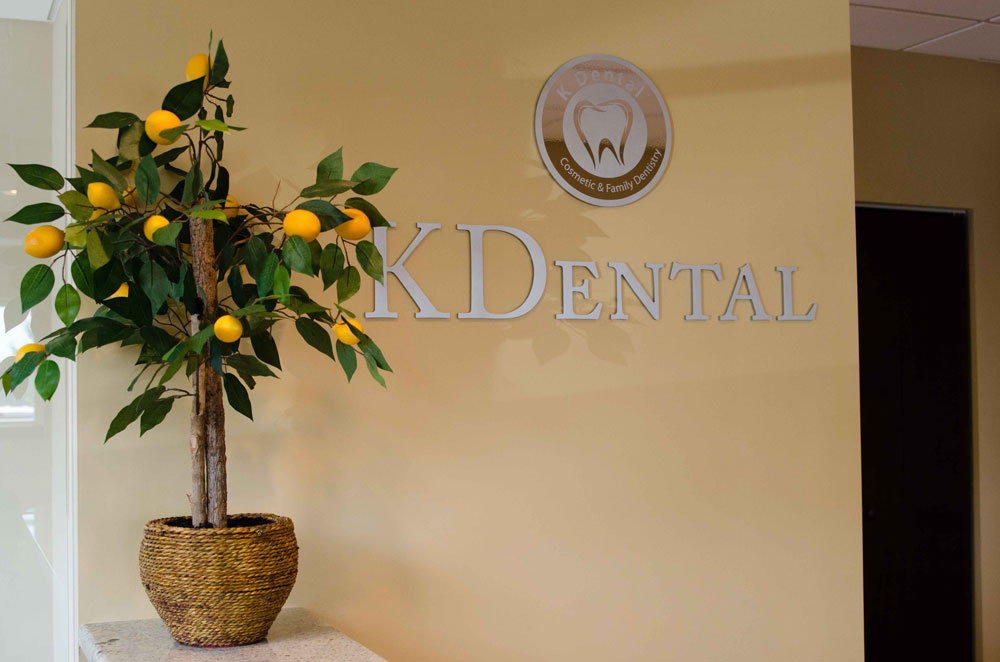 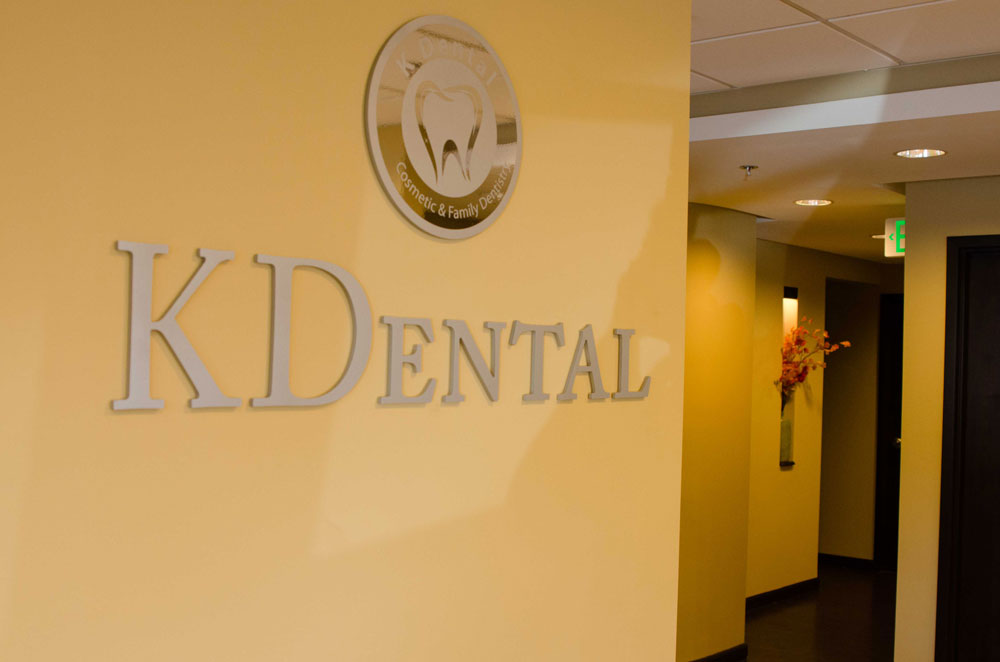 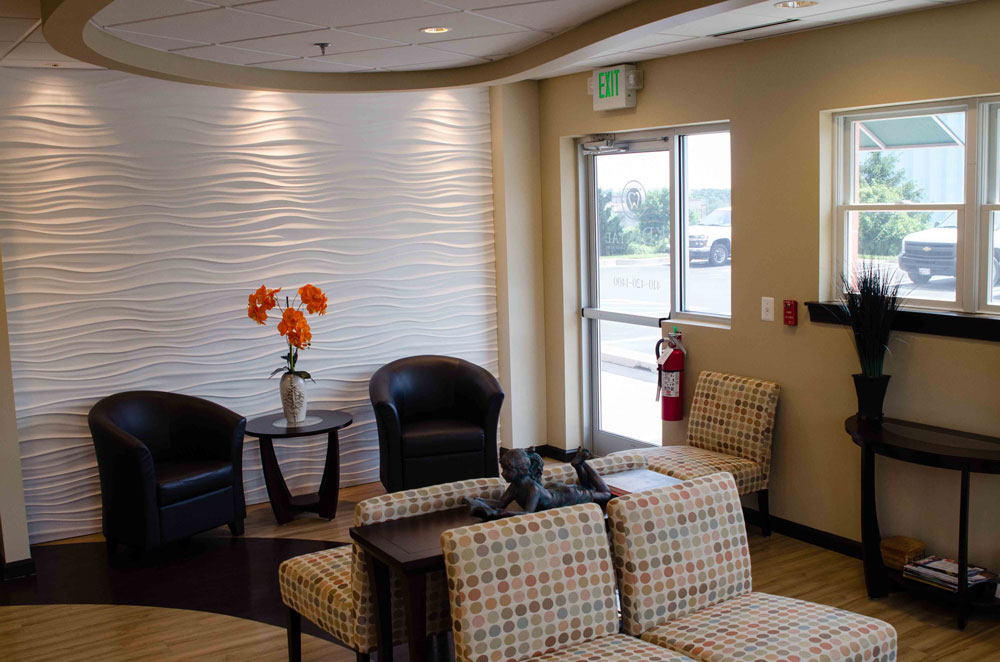 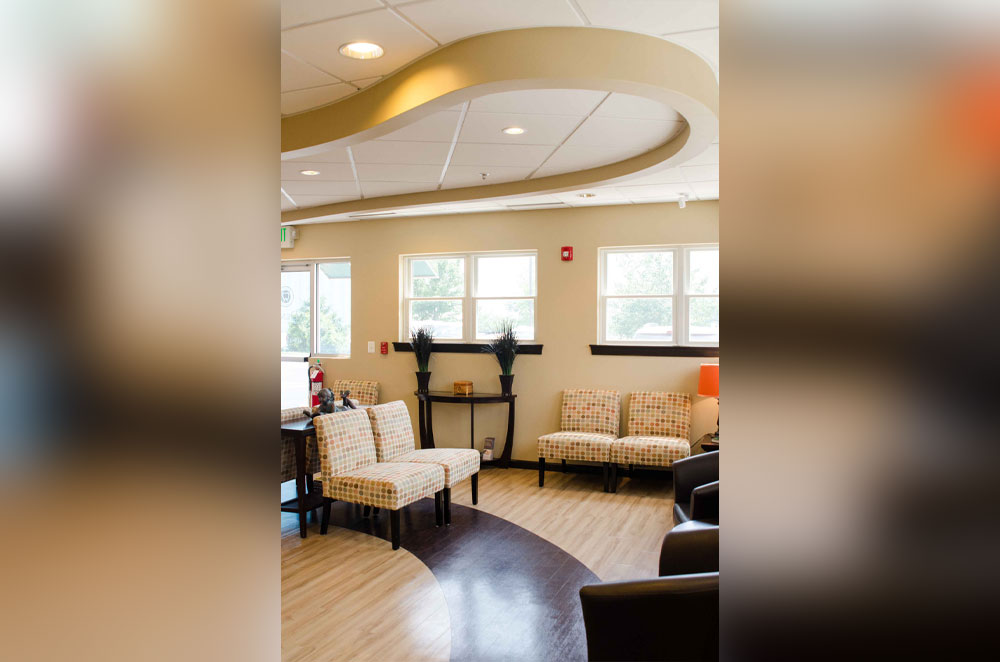 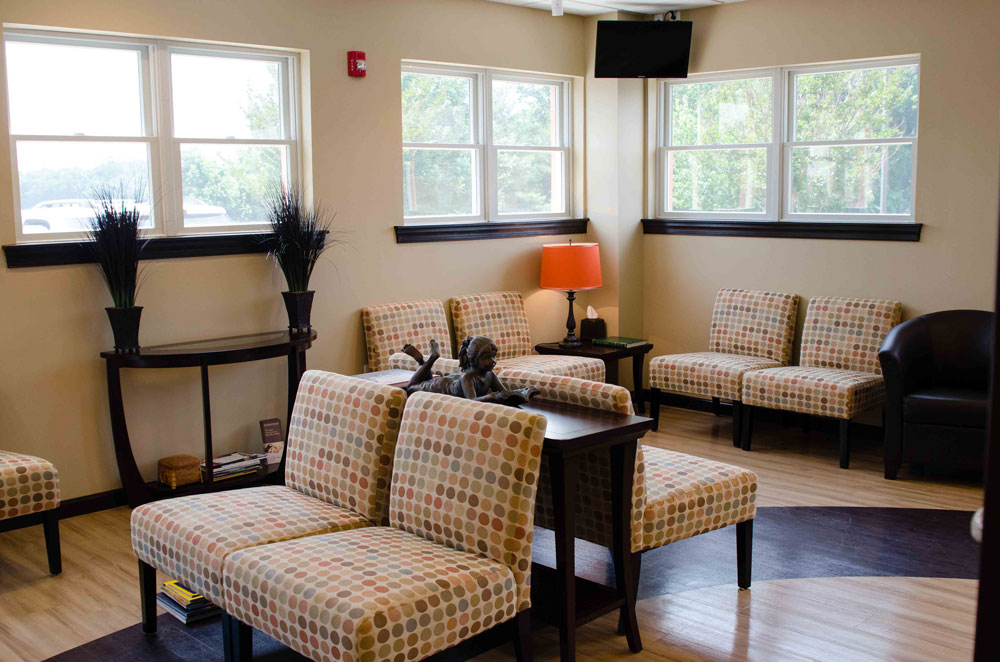 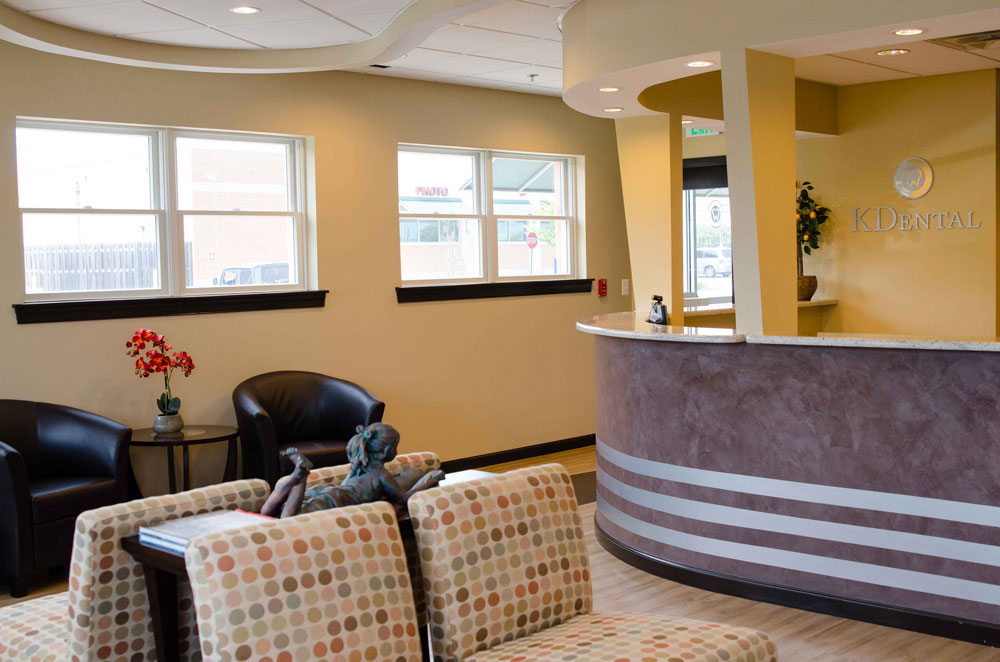 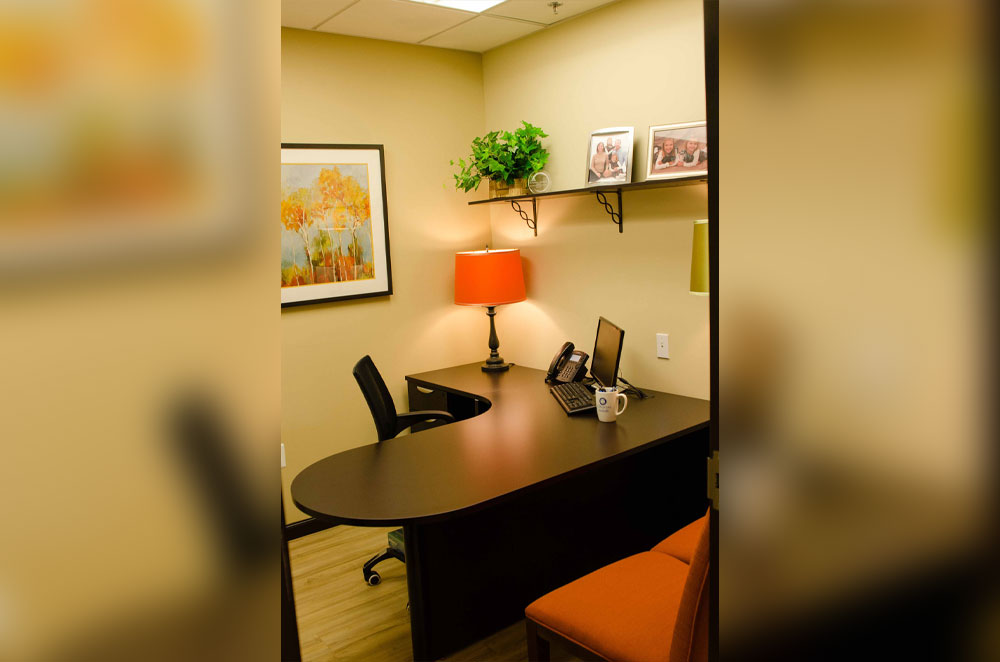 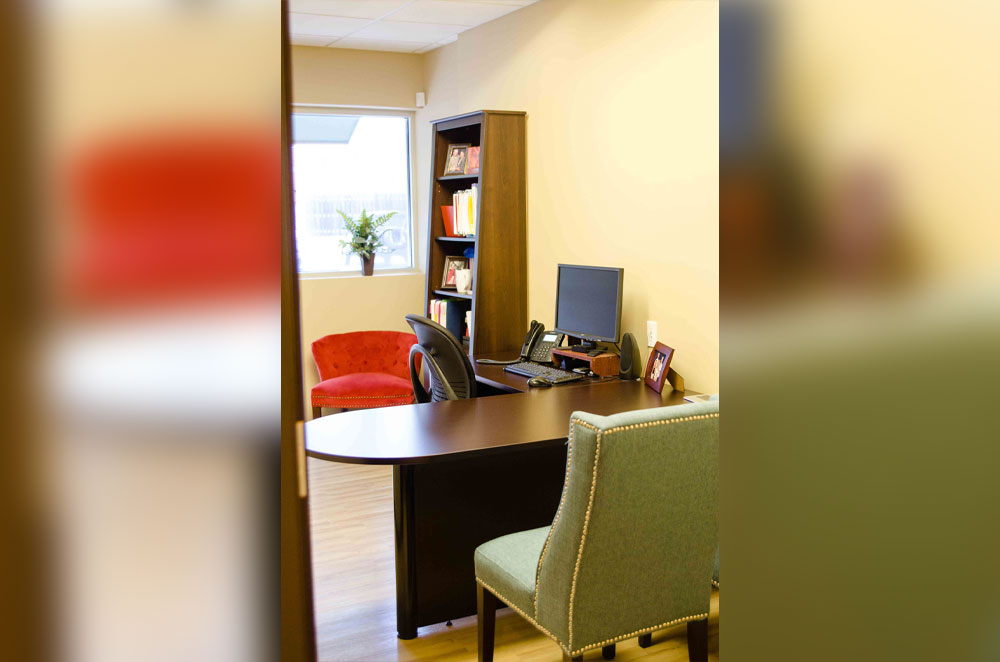 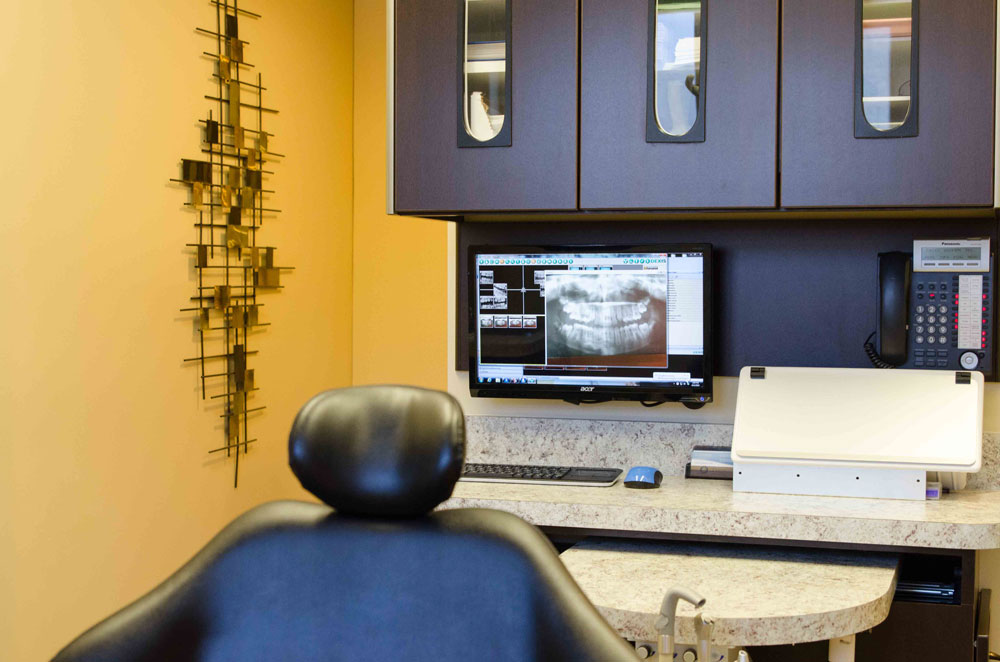 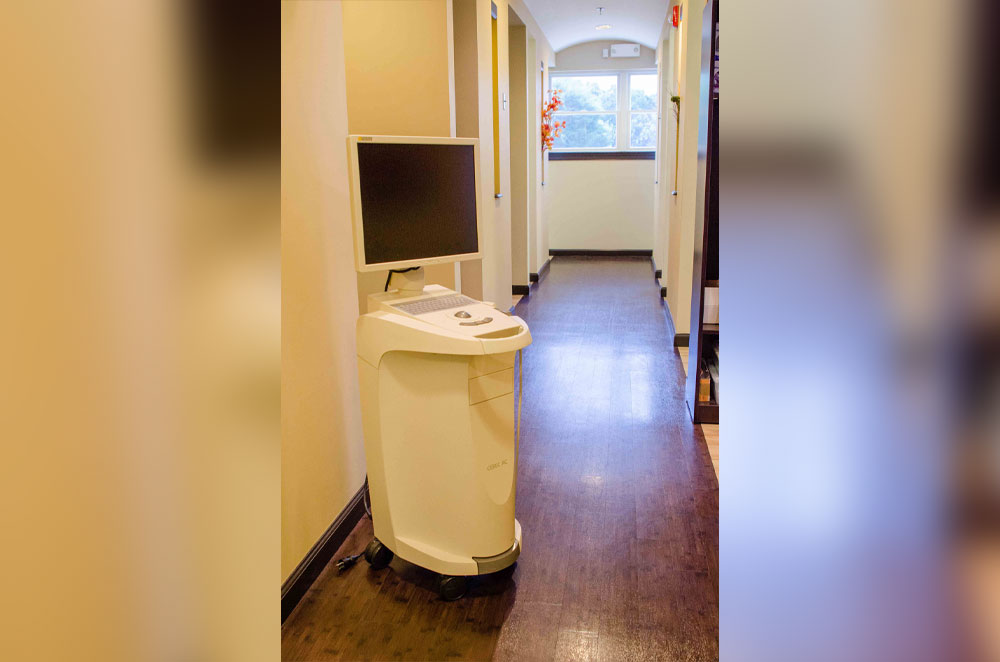 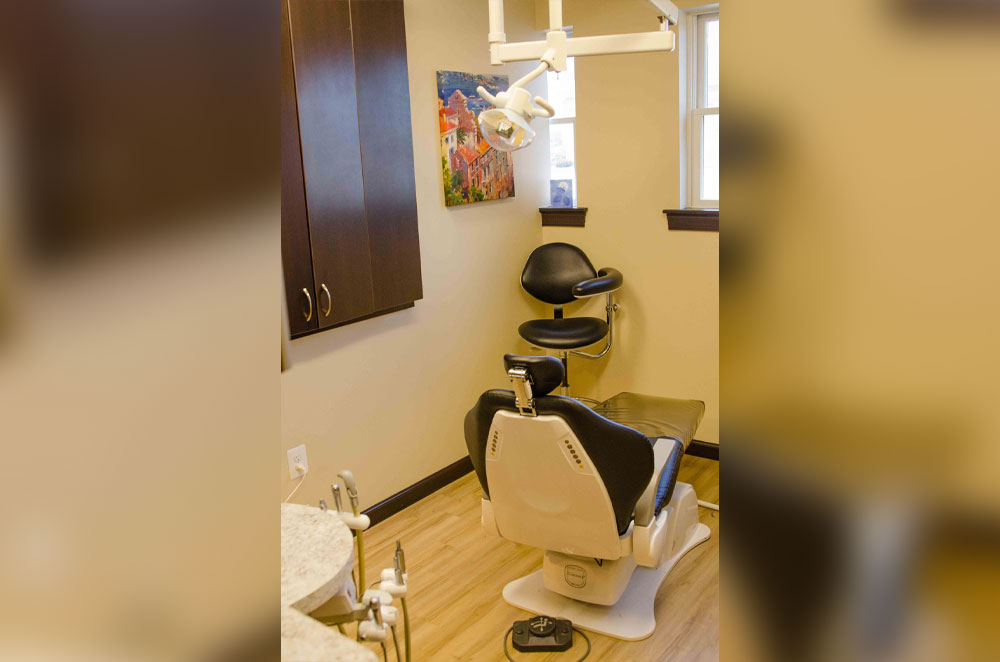 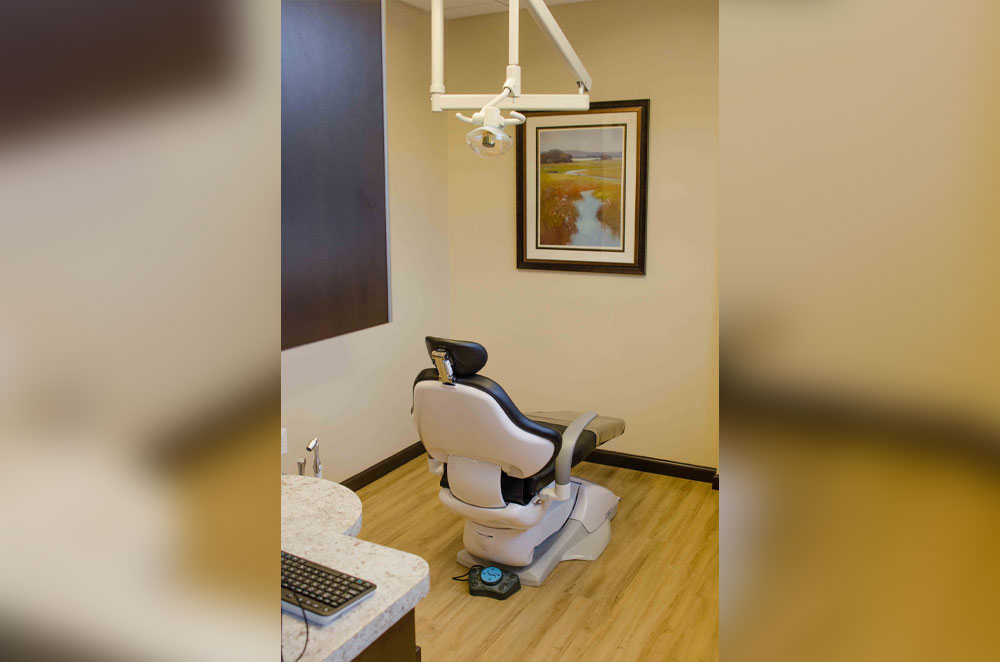